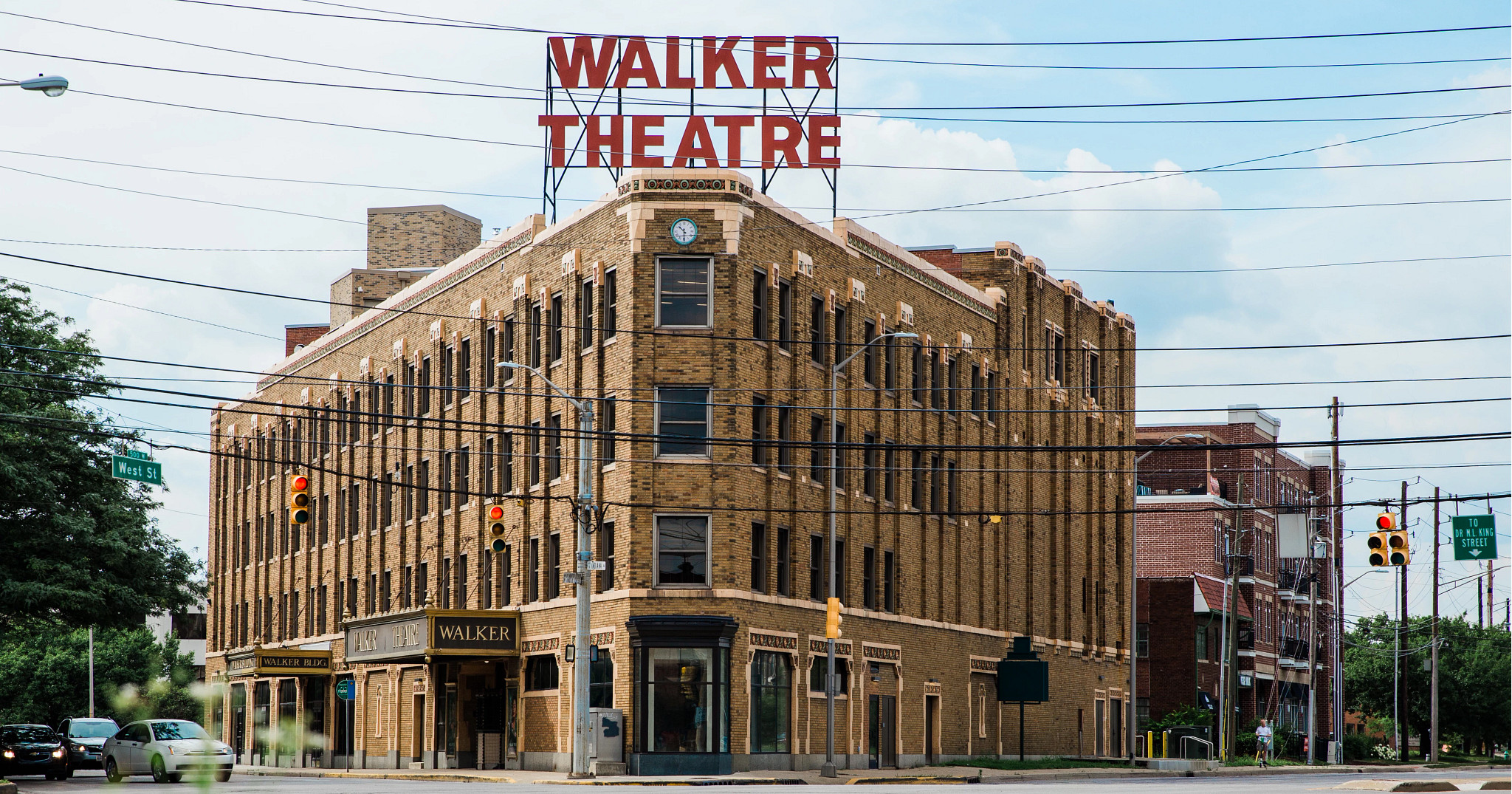 INDIANAPOLIS — As part of its long-standing efforts to create a diverse and inclusive campus and combat systemic racism, IUPUI is announcing two new initiatives designed to support and strengthen the Black community in Indianapolis.

The university is establishing the Center for Africana Studies and Culture through the School of Liberal Arts at IUPUI. The center will broaden the scope of the school’s existing Africana Studies program, increasing opportunities for public scholarship, professional learning, undergraduate research, and community-engaged cultural and research programming. The new center will be housed in the Madam Walker Legacy Center, strengthening IUPUI’s partnership with that Indianapolis cultural treasure as it serves the community with cultural education and programming.

“The Center for Africana Studies and Culture at IUPUI is a reflection of our campus values and priorities,” IUPUI Chancellor Nasser H. Paydar said. “IUPUI is proud to be part of the Indianapolis community and to be expanding this important work at a crucial time in our city’s history.”

Paydar has appointed Leslie Etienne as the founding executive director of the new center. Etienne will also serve as a clinical associate professor of Africana studies and director of the Africana Studies program. He has served in several roles on campus at IUPUI, including as project director for the School of Education’s Children’s Defense Fund Freedom School site.

“Africana studies is an evolution of the study of the distinct experiences of Black life within the United States and the African diaspora with a focus on service to the community,” Etienne said. “I am committed to expanding this work in recognition of the communities of color who were displaced.”

In addition to the investment in the new center, IUPUI is providing new financial support for students with the creation of the Through Their Eyes scholarship program. Founded in 1969, IUPUI stands on the historic homelands of Native peoples and a once-vibrant Black residential community. This new scholarship honors the descendants of those displaced ancestors who once called the Ransom Place and Indiana Avenue neighborhoods home.

Students who are related to the families displaced by the development of the IUPUI campus and are pursuing their first undergraduate degree at IUPUI will be eligible for an award of up to $15,000, renewable for up to four years. Applications for the scholarship will open in January, with the first recipients granted scholarships for the 2021-22 academic year.

The establishment of the Center for Africana Studies and Culture and the Through Their Eyes scholarship program are among the goals identified in the IUPUI Action Committee Report detailing anti-racist initiatives. The committee, formed in summer 2020, brought forth several recommendations for change after identifying where systemic racism is translated into higher education’s daily practices, expectations and procedures as they unfairly target populations of color.