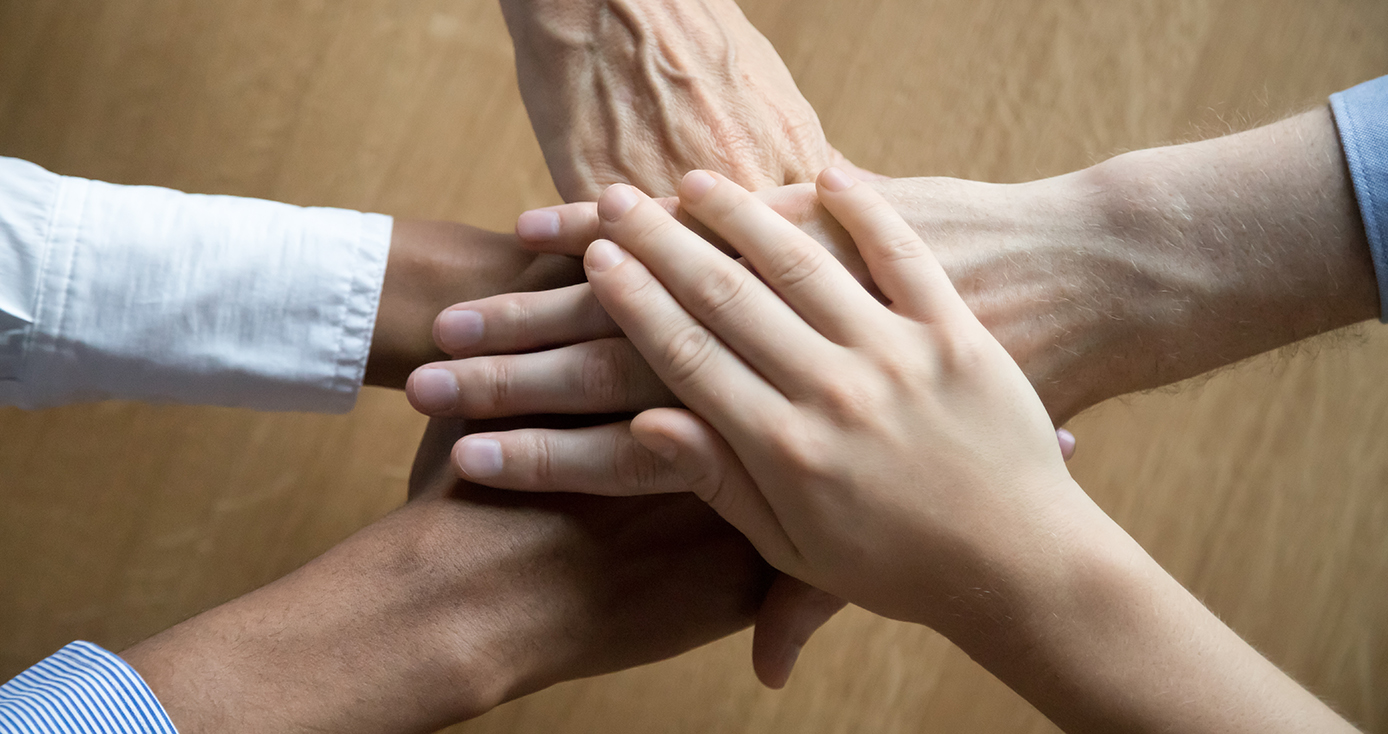 On Thursday, Jan. 22, more than 250 members of the Pitt community gathered virtually to celebrate the legacy of Dr. Martin Luther King Jr. at the University’s Social Justice Symposium.

Presented by the Office of Student Affairs and titled “Common Ground for the Common Good: Examining the Past, Healing the Present, Building the Future,” the symposium featured several breakout sessions bookended by keynote speakers in both the morning and afternoon. It was part of the office’s Social Justice Week programming.

The time to act

Kenyon Bonner, vice provost and dean of students, opened the symposium with remarks that compared the police and media response to Black Lives Matter protestors during the summer of 2020 with that to the Capitol insurrection in 2021.

“This summer we saw a huge contrast with how quickly Black and brown protestors, who were not threatening a literal overthrow the government, were met with tear gas and extreme force. Why?” he asked. “After the insurrection on Jan. 6, we saw how reluctant some media outlets and leaders are to refer to domestic terrorists and white supremacists accurately as ‘terrorists,’ ‘thugs’ and ‘supremacists,’ even after people openly and proudly attempted to overthrow our government.”

Bonner went on to note that now is not the time to wait, but the time to act. “We need friends to speak up, to stand up and to use their privilege. To support direct action based on Dr. King’s philosophy of nonviolent protests—it changed the status quo, even in the face of real violence, violence that he suspected would, and which eventually did, take his life.”

Related:  The Plan for Pitt 2025 Gets a Revised Timeline

He also expressed hope: “Each of us has the ability to do what we can within our own life to make a difference. As I’ve said many times, use your privilege to make a difference in the lives of others. The work required is sometimes awkward, uncomfortable and painful, but the benefits are life-changing, transformative and rewarding.”

Bonner introduced the morning’s keynote speaker, Adam Alvarez (EDUC ’18G), who is currently assistant professor of urban education at Rowan University. Alvarez noted that young people of color and communities of color are often stereotyped as being violent.

“But what I have found—and the national data on trauma reports —is that young people experience trauma much more from economic hardships and also separation from their families and caregivers,” Alvarez said.

“We make the narrative about violence and guns and danger, and what we often miss is that where we see higher rates of poverty, we also see higher rates of violence. And so, if we were really thinking about addressing violence as an anti- trauma strategy, we would also be thinking about ways to reduce poverty, right?” he said, citing factors like access to transportation, housing and childcare costs as factors that can be challenging for communities.

In the afternoon session, Luis Ortega, a multidisciplinary storyteller, empathy educator and artist shared his experience as an immigrant.

“I went to a school that was mostly white in Seattle. I was the only child of color and the only immigrant. I felt invisible,” Ortega recalled, and then shared that the first time he read a book in English without a Spanish-English dictionary felt like an accomplishment.

“It spoke of a very different experience in very different socio-political context, and yet I felt for the first time understood. I was 16,” Ortega said. “It did not feel good to be different. I had a very clear conflict of identity and tried to sanitize myself from my culture. It kind of worked, but I isolated myself.”

He noted storytelling as a powerful way to foster belonging. “I believe in the importance of creating space for dialogue and for story circles,” he said.