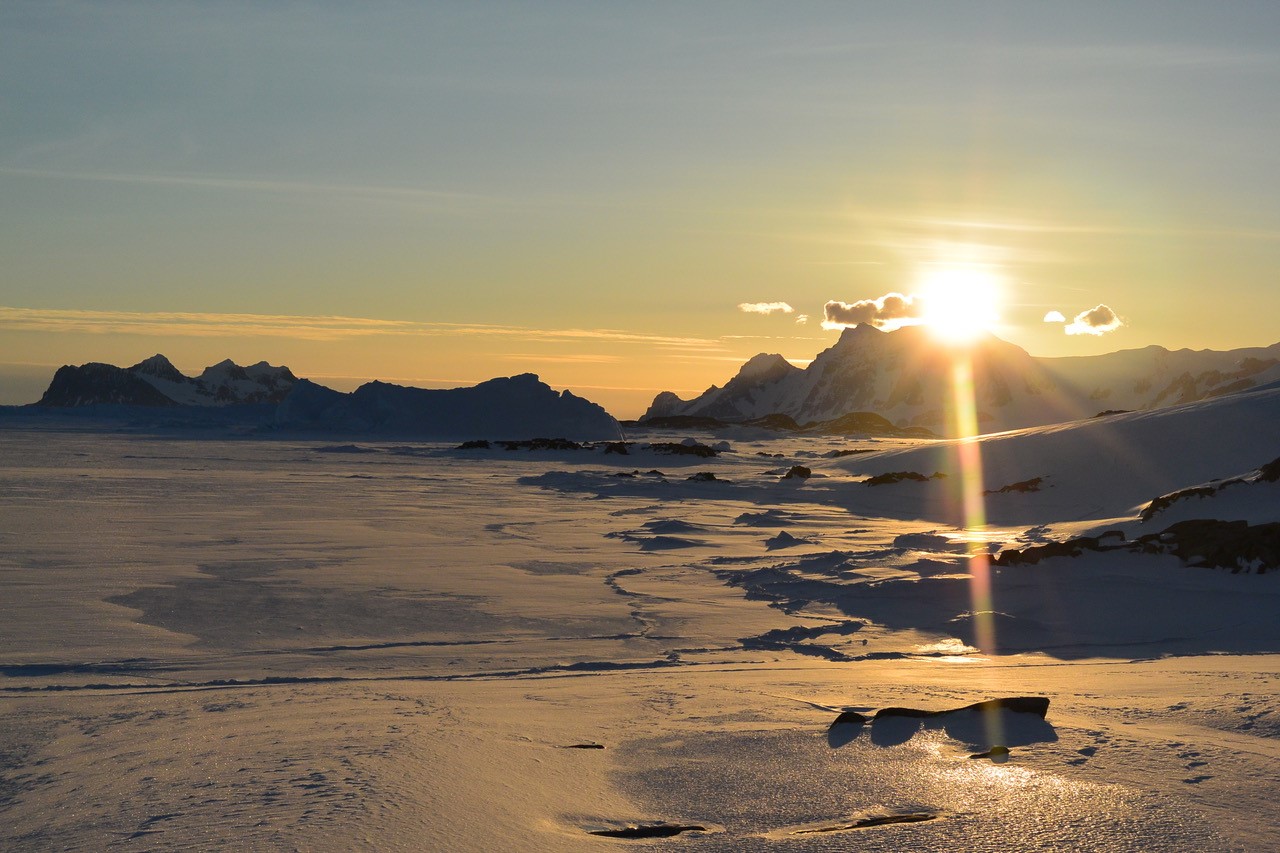 New study suggests increasing rainfall could reduce the ability of the climate system to maintain a large Antarctic ice sheet.

The Antarctic ice sheet was even more unstable in the past than previously thought, and at times possibly came close to collapse, new research from Cardiff University suggests.

In a new study published today in Nature Geoscience, climate researchers from the School of Earth and Environmental Sciences say that in a warmer climate, exposing the land underneath the ice sheet as it retreats will increase rainfall on Antarctica, and this could trigger processes that accelerate further ice loss.

The research is based on climate modelling and data comparisons for the Middle Miocene (13-17 million years ago) when atmospheric carbon dioxide and global temperatures reached levels similar to those expected by the end of this century.

During the warm Middle Miocene period, unusually large swings back and forth in deep-sea temperatures were recorded.

The study shows that fluctuations in the area covered by the ice sheet were a major factor in causing deep-sea temperatures to change so dramatically. Fluctuations in the volume of ice were found to be of much less importance.

Variations in the positioning of the Earth relative to the Sun caused the ice sheet to advance and retreat, and this altered weather patterns – triggering processes that can accelerate ice loss or gain.

Rain falling on the ice sheet can cause fracturing, surface melt and extra freshwater running off the continent, which, in turn, can cause deep-sea temperatures to rise – potentially influencing Antarctic ice from beneath.

The findings of the new study suggest that the Antarctic ice sheet retreated significantly during the Middle Miocene, then stabilised when the warm period ended, and that the processes triggered by increasing rainfall in the future would reduce the ability of the climate system to maintain a large Antarctic ice sheet.

Professor Carrie Lear, from the School of Earth and Environmental Sciences, who first devised the project, said: “This study suggests that during a warm period about 15 million years ago, the Miocene Antarctic ice sheet was capable of major advance and retreat across the continent.

“This is concerning, but further research is needed to determine exactly what this means for the long-term future of the modern Antarctic ice sheet.”

Lead author of the study Dr Catherine Bradshaw, of the Met Office and the Global Systems Institute at the University of Exeter, said: “When an ice sheet melts, the newly exposed ground beneath is less reflective, and local temperatures become warmer.

“Essentially, if more land is exposed in Antarctica, it becomes harder for a large ice sheet to reform, and without favourable orbital positions in the Middle Miocene playing a role, perhaps the ice sheet would have collapsed at that time.”

The team note, however, that conditions now are not identical to those in the Middle Miocene, and the model used in the study does not include the impact of feedbacks from the carbon cycle or the ice sheet itself.