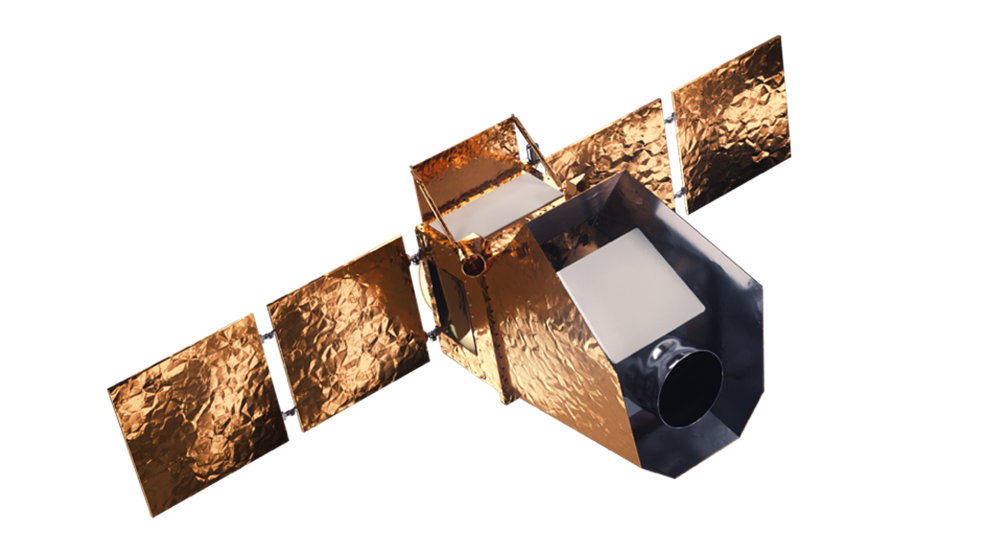 Astronomers from the School of Physics and Astronomy have joined the Science Team of the Twinkle space mission, a pioneering space telescope designed to study the atmospheres of exoplanets – planets orbiting stars beyond our solar system.

Twinkle will be launched in 2024 and will operate for seven years, making sensitive visible and infrared spectroscopic measurements to detect molecules in the atmospheres of planets as they pass in front of their host stars.

These observations will help astronomers discover what the planets are made of and how they formed, and to understand how our own solar system fits into the bigger picture of planetary systems in our galaxy.

Space missions usually take a decade or more to design and manufacture due to the requirements of developing new technologies that will survive the violent launch and the harsh environment of space.

Twinkle will take a new approach, using only already proven technology, and with an accelerated programme to build the spacecraft. This will allow it to get into space within just a few years and to act as a scientific and technical precursor to the European Space Agency’s €600M Ariel satellite, due for launch in 2029, and in which Cardiff University is also strongly involved.

Twinkle will be the first satellite to be developed by Blue Skies Space Ltd., a UK-based company set up to design and build satellites that address the global scientific community’s need for high-quality data from space with low-cost and nimble missions that can be designed and built much more quickly than traditional satellites.

The Cardiff University team has already contributed to the development of Twinkle by providing a sophisticated software simulator of the mission and its capabilities to detect the presence of molecules in exoplanet atmospheres.

Dr Subi Sarkar and Professor Matt Griffin, from the School of Physics and Astronomy, will now join the team that will carry out the detailed planning and preparation of Twinkle’s exoplanet survey.

Dr Sarkar said: “Twinkle is a fantastic opportunity for exoplanet science. By getting above the Earth’s atmosphere it will be able to make ultra-sensitive measurements and it will lead to a huge leap in our understanding of the nature of planets beyond the Solar System.”

Professor Peter Smowton, Head of the School of Physics and Astronomy, said: “Studying extra-solar planets will be one of the most exciting and significant aspects of astronomy in the next decade. We are excited that Cardiff University astronomers will be at the forefront in planning and using this important satellite mission, which will revolutionise our ability to learn about these alien worlds.”

Dr Marcell Tessenyi, CEO of Blue Skies Space said: “Cardiff University has been supporting the Twinkle mission since the early stages of technical design, and we are delighted to see them join the Exoplanet Science Team as a Founding Member institution alongside our international collaborative partners.”