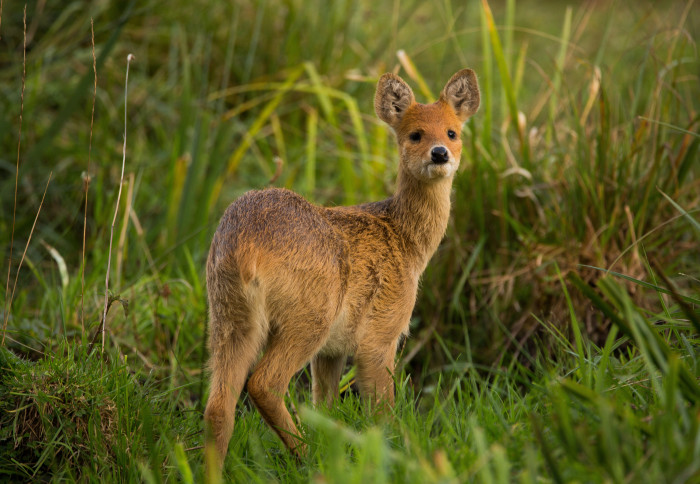 The elusive Chinese water deer was once found exclusively across several East Asian countries, such as mainland China and Korea. Around a century ago the species was introduced to Europe, with numbers in the UK now accounting for approximately 40% of the total worldwide population.

A new study by researchers at Imperial College London and the British Deer Society, published in the Zoological Journal of the Linnean Society, analysed the genetic diversity of these fragmented populations and found that the deer in the UK were of a genetic type no longer recorded in mainland China and could thus potentially be used to supplement declining populations in Asia and increase the chances of survival for the species.

“As these deer enjoy swampy environments, the Thames Valley provides an ideal environment for them to thrive.” Professor Vincent Savolainen Department of Life Sciences

To determine whether it would be feasible to supplement the declining native populations in East Asia with individuals from the more stable population in the UK, researchers collected tissue samples from deer both in the UK and China, with the help of local scientists on the ground. The DNA was then extracted from these samples and processed to allow the researchers to compare the sequences against each other.

Their results showed that the genetic samples from China were significantly more diverse than the ones from the UK – this was expected, due to the smaller initial population of the UK deer. However, it was also found that the source population in mainland China, from which the UK deer originated, was probably now extinct. This meant that the deer in the UK are genetically distinct from those in China, and therefore excellent candidates for reintroduction programmes aimed at boosting the genetic diversity of deer in China.

The Chinese water deer is a distinctive species of deer, notable for a variety of physical characteristics not seen on other species. Aside from its solitary nature, small stature, and prominent swimming ability, it also possesses two elongated canines which protrude downwards from its mouth. Most conspicuously, it has, during the course of its evolution, lost its antlers, instead using its canines during combat and for display. These unique characteristics make it especially suited to the environments it now inhabits in the UK.

Lead author Professor Vincent Savolainen, from the Department of Life Sciences at Imperial said: “As these deer enjoy swampy environments, the Thames Valley provides an ideal environment for them to thrive.”

Co-author Professor Rory Putman, chairman of the British Deer Society, who partially funded the study, said: “The UK water deer population is significant as a conservation resource at a global level, particularly if their genetic composition is different enough from their relic populations in east Asia.” 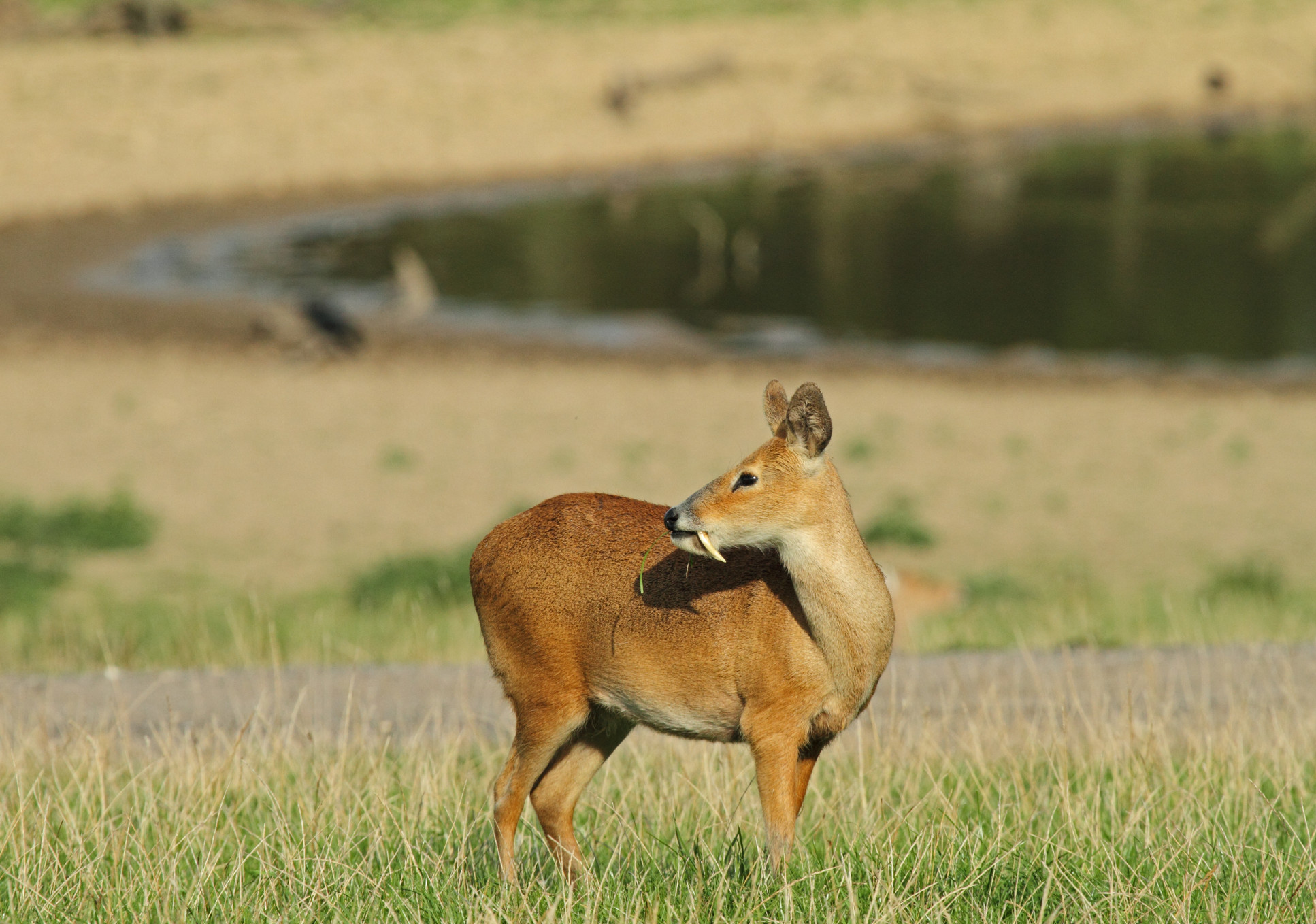 These results have clear positive implications for the conservation of the Chinese water deer across its native habitats. In the future, genetic research like this will be of vital use in the conservation of a variety of species, especially those with populations fragmented over large distances. In ecology and evolution, genetic diversity is an important part of a species’ ability to thrive in any given environment, and maintaining that diversity is key in any conservation work.