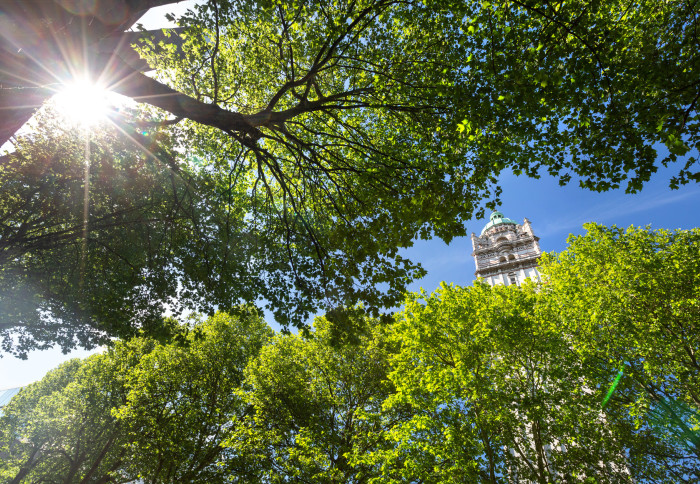 On Clean Air Day 2021, we look back at key developments from Imperial’s air pollution research community from the past year.

Clean Air Day is the UK’s largest air pollution campaign, bringing together communities, businesses, schools and the health sector to raise awareness of how air pollution affects health and improve public understanding of the issue.

The Environmental Research Group, which joined Imperial from King’s College London in April 2020, is a world leading centre for the study of air pollution. Led by Professor Frank Kelly, Humphrey Battcock Chair of Community Health and Policy, it is part of an extraordinary concentration of expertise at Imperial.

Dr Ben Barratt, Reader in Environmental Exposures & Public Health and Deputy Director of the Environmental Research Group, said: “Events over the past 18 months have highlighted to everyone the importance of considering what we’re breathing and how our own actions can impact the health of others. Through hundreds of events, many organised by community groups, Clean Air Day 2021 will build upon this raised awareness, working together towards cleaner, healthier air.

“The Environmental Research Group at Imperial College London fully supports the initiative, which delivers robust information and advice backed by scientific evidence to educate, inform and empower us all.”

Today, as part Clean Air Day 2021, the Mayor announced a significant expansion of the Breathe London project. The partnership between Imperial College London and the Mayor of London was launched in December 2020 in a bid to fight the capital’s air pollution.

Funded by the Mayor of London and supported by Bloomberg Philanthropies, Breathe London will now see more than 300 low-cost sensors installed at hospitals, schools and other priority locations. This is revolutionising access to high quality, reliable data for London’s community groups, charities, businesses, individuals, academics and boroughs for the first time. Community groups and charities will be able to access the service at a discounted rate.

The Mayor of London, Sadiq Khan, said: “I’m really proud that a further 131 air quality sensors are set to be added to London’s network, and later this year we are taking the pivotal step of expanding the world-first Ultra Low Emission Zone up to the North and South Circulars later this year, which will improve the health of all Londoners and deliver a cleaner, greener and fairer city.”

Dr Gary Fuller, Senior Lecturer from Imperial’s School of Public Health, said: “The new Breathe London network of sensors across the city’s boroughs will help communities to understand the invisible air pollution that surrounds them. The air pollution that we breathe each day is estimated to be responsible for the early deaths of around 4,000 Londoners in 2019. Having a healthy city to live in is essential to London’s future. Action needs to be underpinned by sound science; to design polices, track outcomes and provide clear information to the public.”

In January this year, Imperial researchers predicted that life expectancy for children in London will improve by six months as a result of air quality policies. 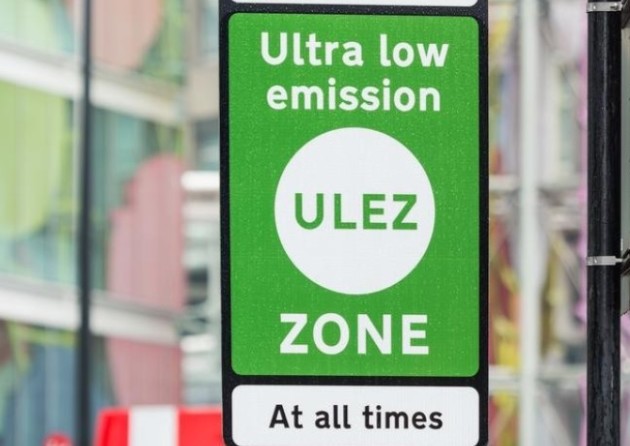 The report by researchers from the School of Public Health’s Environmental Research Group predicted that London-specific air quality policies, alongside wider improvements in air quality, will increase the average life expectancy of a child born in London in 2013 by six months, compared with 2013 concentrations remaining unchanged.

The research, commissioned through Imperial Projects by the Greater London Authority and Transport for London (TFL), used known and projected levels of air pollution from 2013 up to 2050 to assess the impact on health of air quality policies. These include policies introduced by the Mayor of London, such as Low Emission Zones for Heavier Vehicles and the Ultra Low Emission Zones, due to be expanded in 2021; potential future London policies, and background trends resulting from the predicted effects of national and international policies in London.

Related:  0 Comments Shares TweetsRegular, small doses of LSD have been linked with a range of psychological benefits. But could users' expectations explain the...

Dr Heather Walton said: “It is encouraging that we predict good gains in life years across the population over time from air pollution reductions as a result of air quality policies, including those targeted at London.”

In October 2020, a roundtable organised by The Forum at Imperial and the London School of Economics saw academics meet with members of the House of Lords to share insights on the Environment Bill. 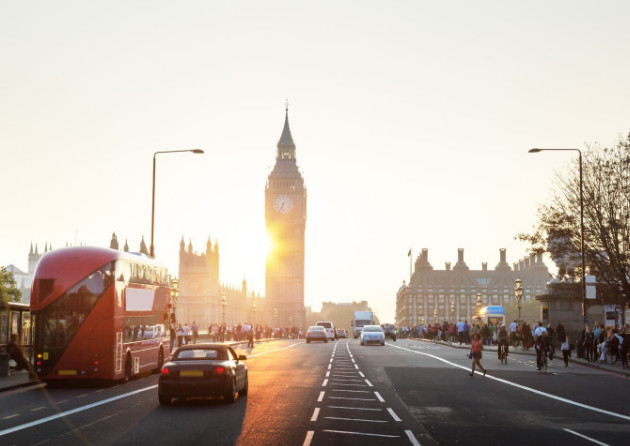 The meeting was an opportunity for the researchers to highlight how to ensure that the Environment Bill, which was before Parliament, can be most effective at improving air quality in the coming decades.

Professor Frank Kelly provided a brief introduction to his work and recommendations for the bill. He spoke about the Environmental Research Group and the London Air Quality Network which investigates links between poor air quality, urban life and health outcomes.

Lord Teverson, Chair of the EU Environment Sub-Committee, said: “The briefing session from the LSE and Imperial College London to peers was a great example of the political and academic sectors working together.”

In November 2020, a School of Public Health study led by Dr Ian Mudway found that professional drivers are regularly exposed to hazardous levels of diesel emissions as part of their work. 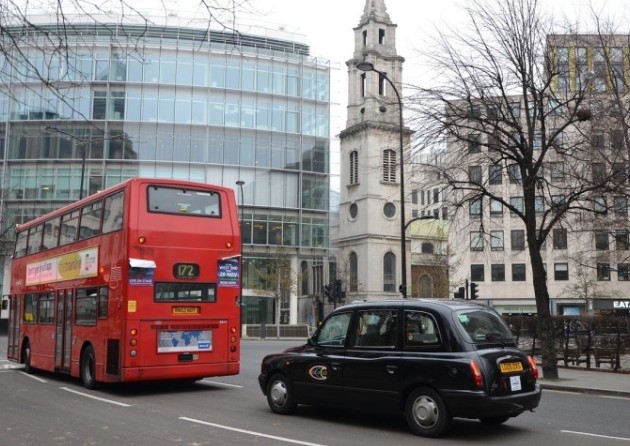 Exposure to diesel exhaust is known to cause heart and respiratory health problems, leading to hospitalisations and premature deaths. The Driver Diesel Exposure Mitigation Study (DEMiSt) found that professional drivers are disproportionately affected by exposure to diesel exhaust fumes, including taxi drivers (the worst hit group), couriers, bus drivers and drivers working for our emergency services.

The study, carried out by the MRC Centre for Environment and Health and funded by the Institute of Occupational Safety and Health (IOSH), was the largest real-world in-vehicle personal exposure study to date.