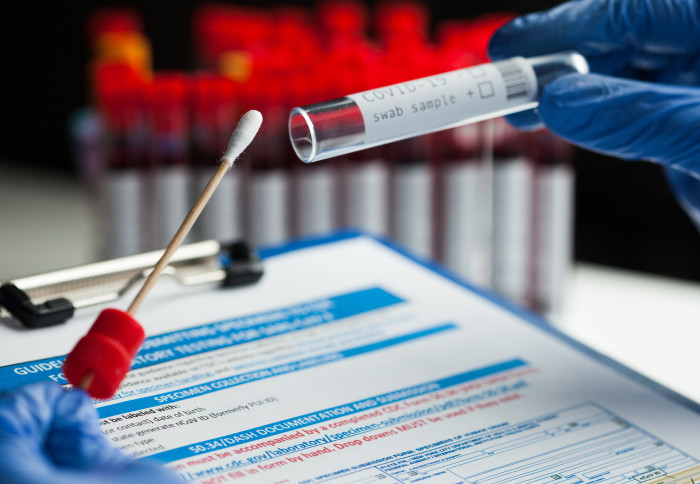 Swab tests on more than 85,000 people across England have shown an increase in R and that coronavirus infections are growing nation-wide.

An interim report led by Imperial College London and Ipsos MORI, which includes tests taken between 16th and 25th October, shows that the prevalence of infection has more than doubled since the last round of testing, with 1.28% infected. This means an estimated 128 people per 10,000 of England’s population has the virus that causes COVID-19, compared to 60 as of 5th October.

This corresponds to 96,000 new infections each day.

Infections have increased across all age groups and areas of the country, with the North remaining the worst affected. Young people aged 18-24 continue to have the highest prevalence of infection but the steepest rise was seen in adults aged 55-64, which saw rates triple compared to the previous round.

The overall reproduction number (R) has increased to 1.6, with infections doubling every 9 days, meaning that the epidemic is continuing to grow across the country.

These findings from the REal-time Assessment of Community Transmission (REACT 1) programme are available in a pre-print report and will be submitted for peer-review.

Professor Paul Elliott, director of the programme at Imperial, said: “These interim findings paint a concerning picture of the situation in England, where we’re seeing a nation-wide increase in infection prevalence, which we know will lead to more hospitalisations and loss of life. We’re also detecting early signs that areas which previously had low rates of infection are following trends observed in the country’s worst-affected areas. Now more than ever we must all work together to curb further spread of the virus and avoid subsequent overwhelming of the health service.”

The REACT 1 study is tracking current cases of COVID-19 in the community by testing more than 150,000 randomly-selected people each month over a two-week period. Volunteers take nose and throat swabs at home, which are then analysed in a laboratory by a technique called RT-PCR.

The number of infections and R are continuing on an upward trend. Prof Steven Riley study author, Imperial College London

Out of 85,971 swabs analysed so far for this latest round of testing, 863 were positive, giving an estimated prevalence of 1.28%.

The nation-wide R for this round was calculated to be 1.56. In some areas, such as the South East, South West and London, R was estimated to be above 2 but with a wide possible range. An R above 1 means that the epidemic is growing, as one infected person passes the virus on to more than one other on average.

At the national level infections were found to be doubling every 9 days, compared to every 29 days previously.

Professor Steven Riley, study author and Professor of Infectious Disease Dynamics at Imperial, said: “The size and design of our study mean we’re able to offer detailed insight in the current situation of England’s epidemic, and what we’re seeing is that the number of infections and R are continuing on an upward trend. It’s too early to tell whether recent stricter measures are having an effect, which is why continued monitoring is vital to understand what works and adapt responses accordingly.”

Infections have been rising in all areas of the country but some areas continue to have a higher prevalence than others.

Other areas with the highest prevalence were the North West (2.3%), North East (1.2%), West Midlands (1.6%) and East Midlands (1.2%). Clusters of cases in Lancashire, Manchester, Liverpool and West Yorkshire were also evident.

All ages have also seen an increase in positive tests, with the biggest rise seen in those aged 55-64 where prevalence grew from 0.37% to 1.2%. Prevalence also doubled in primary and secondary school children. The highest rate of swab positivity has remained in people aged 18-24 at 2.2%.

Tracking the progress of the pandemic

The REACT programme is a series of studies that are monitoring how the virus is spreading across the country. Commissioned by the Department of Health and Social Care, it is being carried out in partnership with Ipsos MORI and Imperial College Healthcare NHS Trust.

Kelly Beaver, Managing Director – Public Affairs at Ipsos MORI said: “The continuing support of the public by taking part in the study is something we remain immensely grateful for. The number of participants gives this study the robustness and thoroughness which marks it out as world-leading. Ipsos MORI would like to thank everyone who’s volunteered so far and those who will volunteer for further rounds of this study.”

A separate arm of the programme, REACT 2, is using antibody finger-prick tests to monitor past infections across England. The latest findings can be found here. 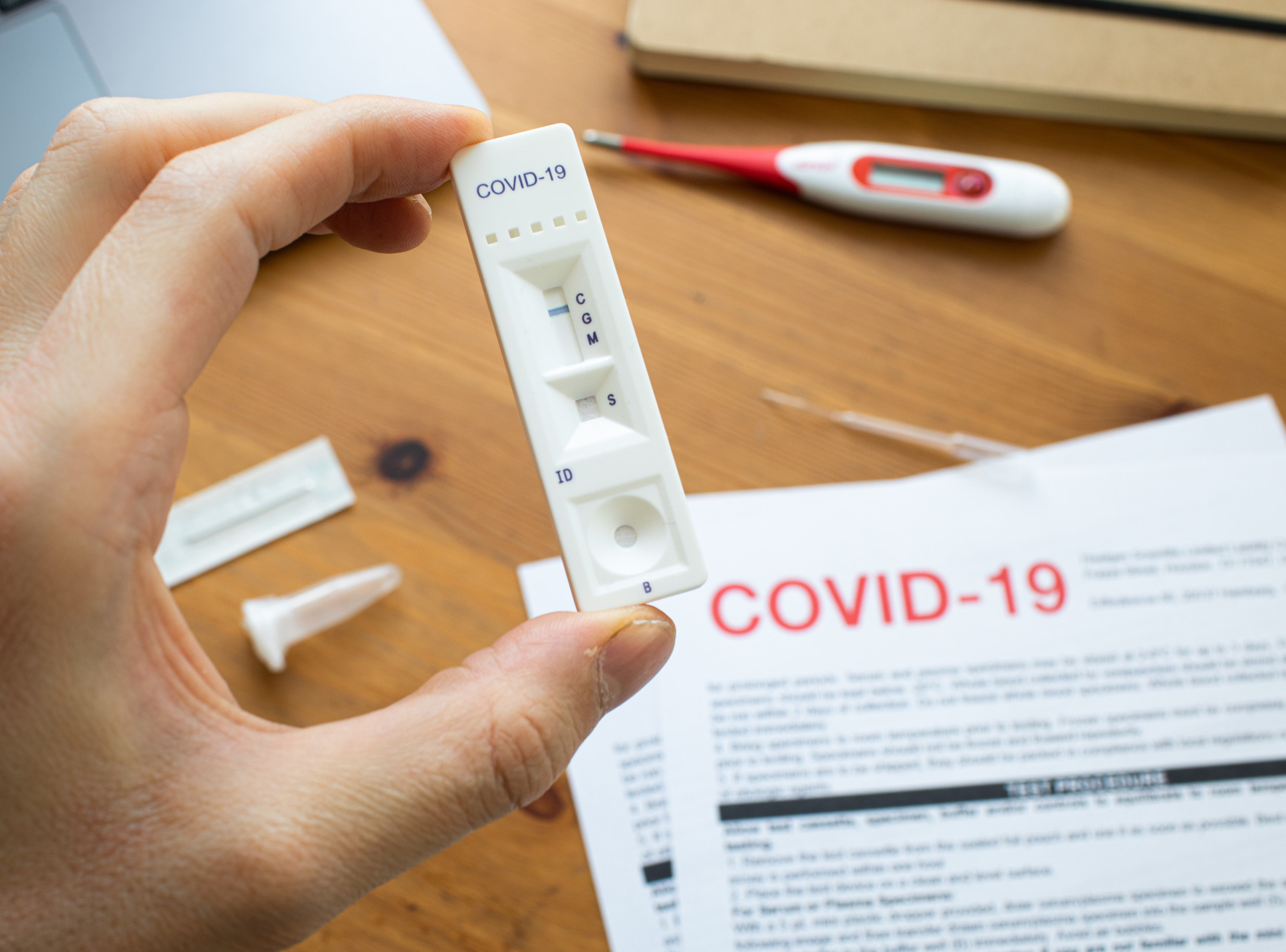