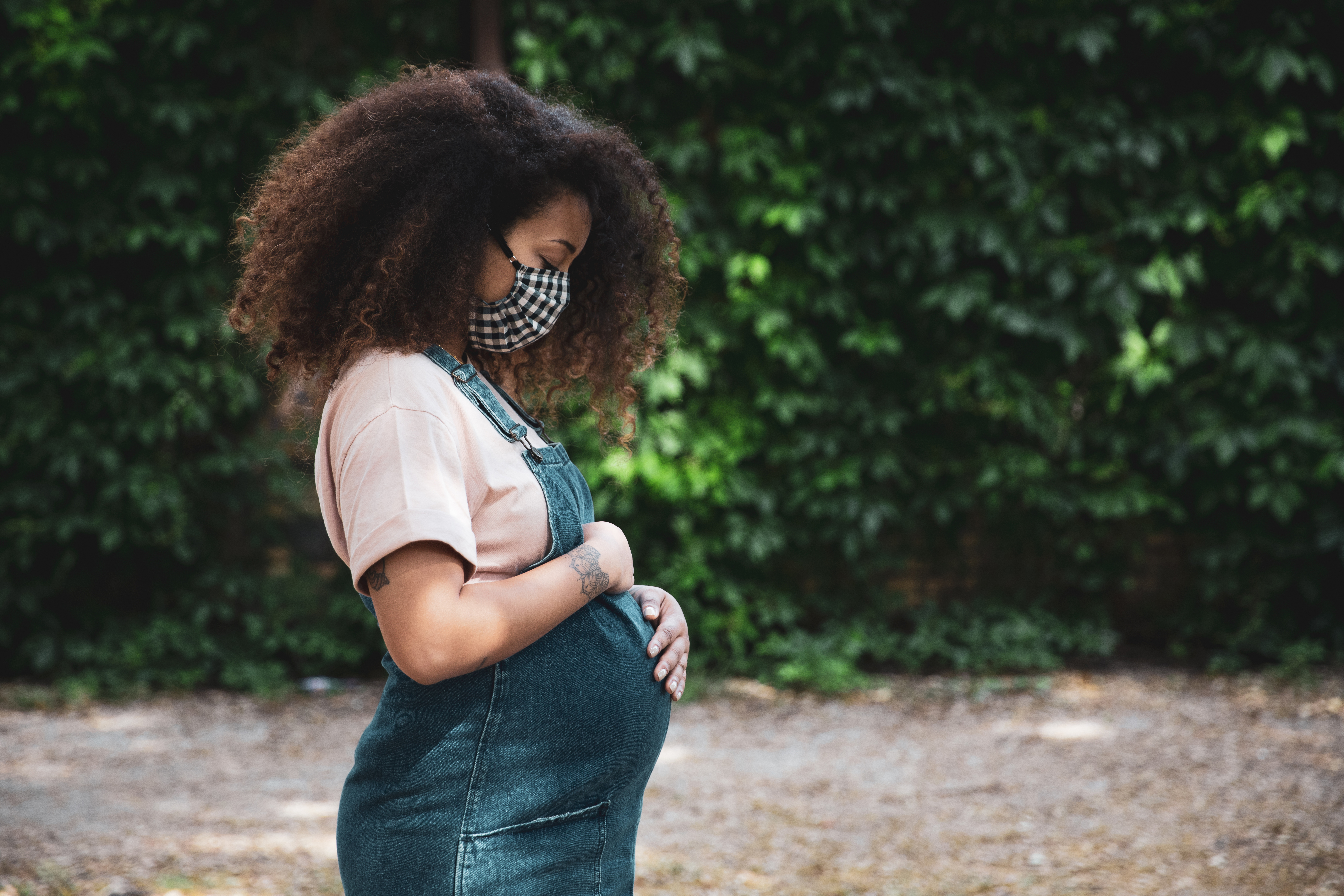 COVID-19 infection in pregnancy is not associated with stillbirth or early neonatal death, according to a new study.

However, the research, from more than 4,000 pregnant women with suspected or confirmed COVID-19, also found women who had a positive test had a higher risk of premature birth.

The research, led by Imperial College London and published in the journal Ultrasound in Obstetrics and Gynaecology today, used data from the UK and the USA. Cardiff University’s Centre for Trials Research (CTR) built the online database of women – and also managed data and statistical analyses in the study.

The team looked at 4,004 pregnant women with suspected or confirmed COVID-19. Of these, 1,606 were from the UK from the PAN-COVID data registry, managed by the CTR, while 2,398 were from a separate data registry in the US.

Julia Townson, senior research fellow responsible for the delivery of the research at the CTR, said: “I am delighted that the Centre for Trials Research has been able to collaborate with Imperial College London on this important research. It has been a mammoth undertaking by the team, requiring a rapid build of the database and web page, as well as cleaning and analysing the data.”

The research, funded by the Medical Research Council, UK National Institute for Health Research and the NIHR Imperial Biomedical Research Centre, found no babies died from COVID-19 in the study between January and August 2020. There was also no increase in risk of stillbirth or low birth weight.

However, both the UK and US data suggested a higher risk of pre-term birth (defined as birth before 37 weeks).

The study team say part of this association may be due to doctors deciding to deliver the baby early due to concerns about the effect of COVID-19 infection on mother and baby.

Professor Christoph Lees, senior author of the study from Imperial College London, said: “The finding that COVID-19 infection does not increase the risk of stillbirth or baby death is reassuring. However, the suspected or confirmed COVID-19 was linked to a higher risk of preterm birth and it isn’t entirely clear why.”

Dr Ed Mullins, also from Imperial, said: “This study supports the prioritisation of vaccination for women who are pregnant or who plan to become pregnant and existing measures that protect women in pregnancy from infection in order to reduce pre-term birth.”

The proportion of babies born to mothers with confirmed COVID-19, and who subsequently tested positive for the SARS-CoV-2 virus (which causes COVID-19) was 2% in the UK study, and 1.8% in the US study.

The majority of women in the study had no pre-existing conditions such as diabetes or a respiratory condition such as asthma. In the UK study eight of the women died, while four women died in the US study.

The study team say that although these death rates are higher than expected for women giving birth, they are similar to the expected death rates seen among adults with a confirmed COVID-19 infection when the low proportion of women in pregnancy with COVID who are actually diagnosed is taken into account. This suggests that women in pregnancy are not at a higher risk of death from COVID-19 than non-pregnant women.