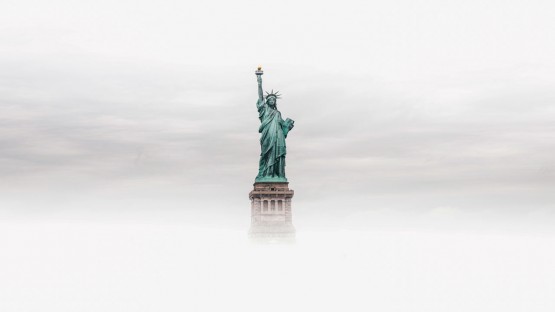 With Election Day just around the corner – and millions of ballots already cast in early voting – the next installment of the Democracy 20/20 webinar series will tackle polarization and how tension between the political parties and the social groups they represent is redefining American democracy.

The webinar, “Polarized: Partisanship, Social Movements, and the Transformation of American Democracy,” will be held Oct. 30 from 2-3:15 p.m. The virtual event is open to the public; registration is required.

“Heightened polarization can erode democratic norms and alter the functioning of democratic institutions, so we want to understand how and why the parties have grown so far apart,” said Kenneth Roberts, the Richard J. Schwartz Professor of Government in the College of Arts and Sciences (A&S) and Binenkorb Director of the Latin American Studies Program, and one of the series’ organizers.

The session’s panelists include:

Thomas Pepinsky, the Tisch University Professor of Government (A&S), will serve as moderator.

The Democracy 20/20 series – which concludes in early December with a post-election assessment – is sponsored by the American Democracy Collaborative, the Mario Einaudi Center for International Studies and the Institute of Politics and Global Affairs.

Sheri Englund is associate director of communication for Global Cornell.