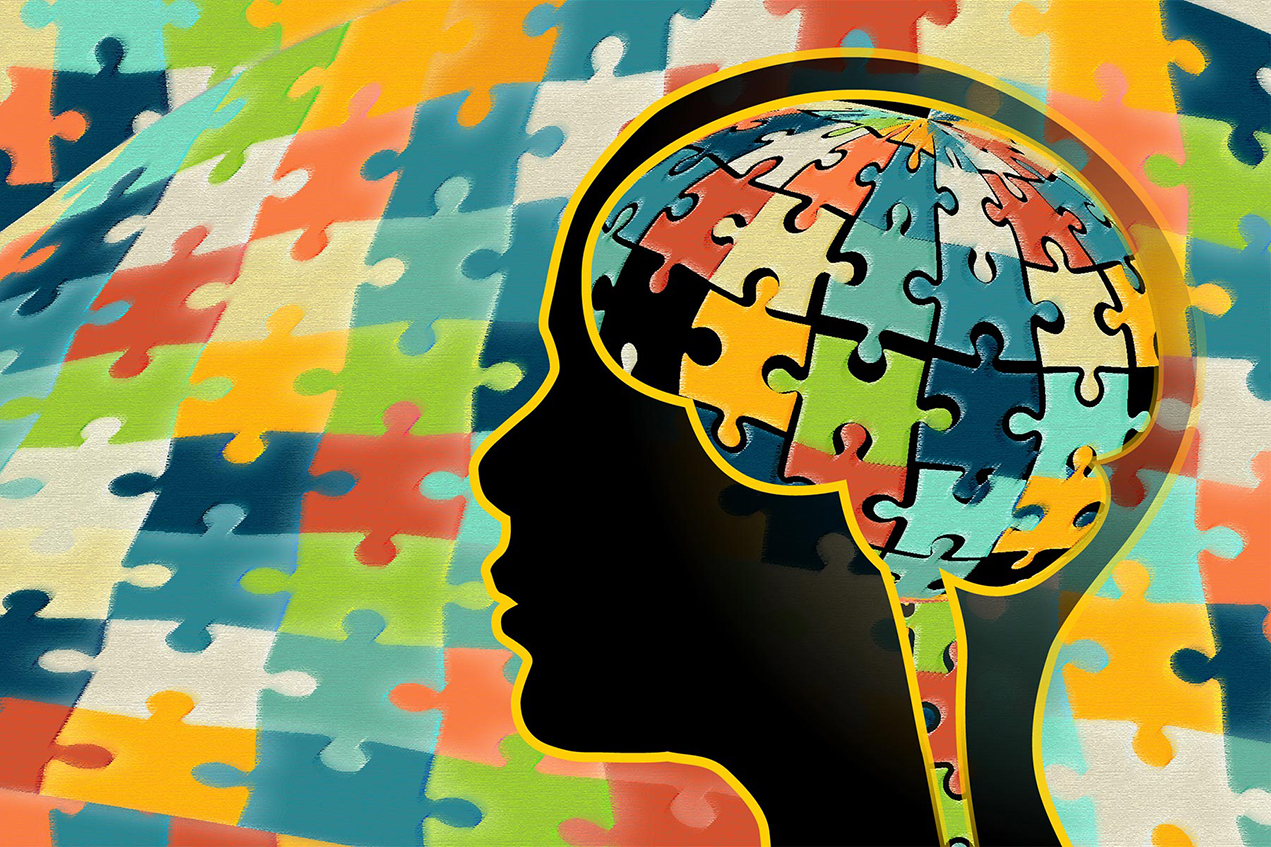 For too long, too few autistic people have had a say in how autism research is designed, developed and disseminated, and researchers have not tapped into the expertise that only autistic people and their families have. A new USC-coordinated project looks to upend that disparity by intentionally allying with stakeholder groups, engaging community partners and exploring ways of better responding to this diverse community in the future.

The TRUST project — short for Transforming Research: Understanding Sensory Experiences in ASD, Stakeholders Working Together — is a new, two-year project supported by a $243,000 award from the Eugene Washington PCORI Engagement Awards program, an initiative of the Patient-Centered Outcomes Research Institute (PCORI). The institute is an independent, nonprofit organization authorized by Congress in 2010 to fund comparative effectiveness research that will provide patients, their caregivers and clinicians with evidence to make better-informed health and health care decisions.

“We will particularly attend to the ‘autistic voices’ of underrepresented or underserved communities and ensure that individuals who have been marginalized due to stigma, social behavior or verbal abilities are included,” said Professor Mary Lawlor, TRUST project lead at the USC Chan Division of Occupational Science and Occupational Therapy. “Autistic people have really important expertise, and it’s exciting to engage people in the community who really want to share their expertise too.”

The TRUST project begins by convening four groups of stakeholders: autistic self-advocates, family members and caregivers, researchers and interdisciplinary service providers, including occupational therapists. Lawlor, who is jointly appointed to the Keck School of Medicine of USC’s Department of Pediatrics, will facilitate conversations using narrative-based strategies, which give space for people to tell their own stories with their own words about what matters most in their own lives. These stakeholder groups will then coalesce to identify new research priorities, amplify engagement of the autism community in research, foster mutual trust and expand tools for enhancing future patient-centered outcomes research.

A sustainable alliance will propel stakeholder engagement in future research that extends beyond the project’s funding window and serve as a model for research projects outside of Southern California to replicate.

“A lot of researchers think that there is only one right perspective and can’t deal with differences effectively,” Lawlor said. “But you need to have opportunities like this, with multiple perspectives at the same table, to make people feel heard and seen.”

According to Lawlor, the TRUST project will narrow several glaring gaps in the existing literature about the sensory experiences of autistic people.

Related:  Do you know who's at risk for flu complications?

First, autism research has traditionally focused on children, with relatively less attention paid to the experiences of autistic adolescents and adults. Second, autism research has oversampled white/Caucasian participants and regrettably undersampled populations with racially and ethnically diverse backgrounds. Third, research has disproportionately focused on so-called “high functioning” participants — autistic people who perform and participate in everyday activities and roles wholly or largely independently. Lastly, the uptake of sensory processing research has been slow in clinical arenas, in part because service providers are rarely engaged in university-based research studies.

“Clinicians, as much as anybody, should be involved at the starting point of research,” said Erna Blanche, a clinical professor at USC Chan, lead contributor to the TRUST team and co-lead of the Clinician and Provider Stakeholder Group.

Blanche is also a member of the Sensory Processing and Autism Network, one of the four officially designated community partners contributing to the TRUST project. It’s a community-based research network based out of USC Chan that works to improve outcomes for people with sensory processing challenges and their families in everyday life.

Though each person with autism is unique, sensory processing challenges and sensitivities to a wide range of stimuli are cited as a common experience. Occupational therapists like Blanche frequently work with children on the autism spectrum to address sensory-processing differences to more fully engage in their daily activities, relationships and roles.

Blanche says that the TRUST project is an extension of SPAN’s ongoing efforts for knowledge mobilization, an approach to research whereby university and community partners work hand in hand, start to finish, in order to co-produce knowledge and maximize their impact outside of academia.

“In a way, people with autism have been unjustly disenfranchised,” Blanche said. “This will now bring them into the research fold in a much more meaningful and systematic way.”

In addition to SPAN, three other nonprofit organizations are officially named as TRUST project partners, and this network is likely to expand over the coming years:

Engaging representatives from these community partners will be critical to the TRUST project, and their roles are more than just advisory ones.

“We were actually able to hire three stakeholder co-leads as USC resource employees,” Lawlor said. “We didn’t want to just make a token request for their suggestions, so we will compensate them as USC employees in recognition of the expertise that only they can offer.”

The TRUST project, like other projects approved for funding by the PCORI Engagement Award Program, were selected through a highly competitive review process in which applications were assessed for their ability to meet the institute’s engagement goals and objectives, according to Jean Slutsky, PCORI’s chief engagement and dissemination officer.

“This project was selected for funding because it will build a community equipped to participate as partners in comparative effective research and develop partnerships and infrastructure to disseminate PCORI-funded research results,” Slutsky said.

For years, USC occupational therapy faculty and students have undertaken projects specifically designed to learn with — and from — this population. For example, since 2016, USC occupational therapy students have gone on outings, like trips to local museums, to advance and advocate for social participation of children with autism in the local community.

Emily Ochi, an associate clinical professor at USC Chan, says that co-learning experiences like the TRUST project and these museum outings, which she helps coordinate, highlights how little the academic world really understands about life with autism, and conversely, how much can be learned directly from autistic people and their families.

“People think it’s hard, for any number of reasons, to include autistic voices in research,” Ochi said. “I’m excited for this project to show that it isn’t.”

For further information about the TRUST project, contact Emily Ochi or Mary Lawlor.