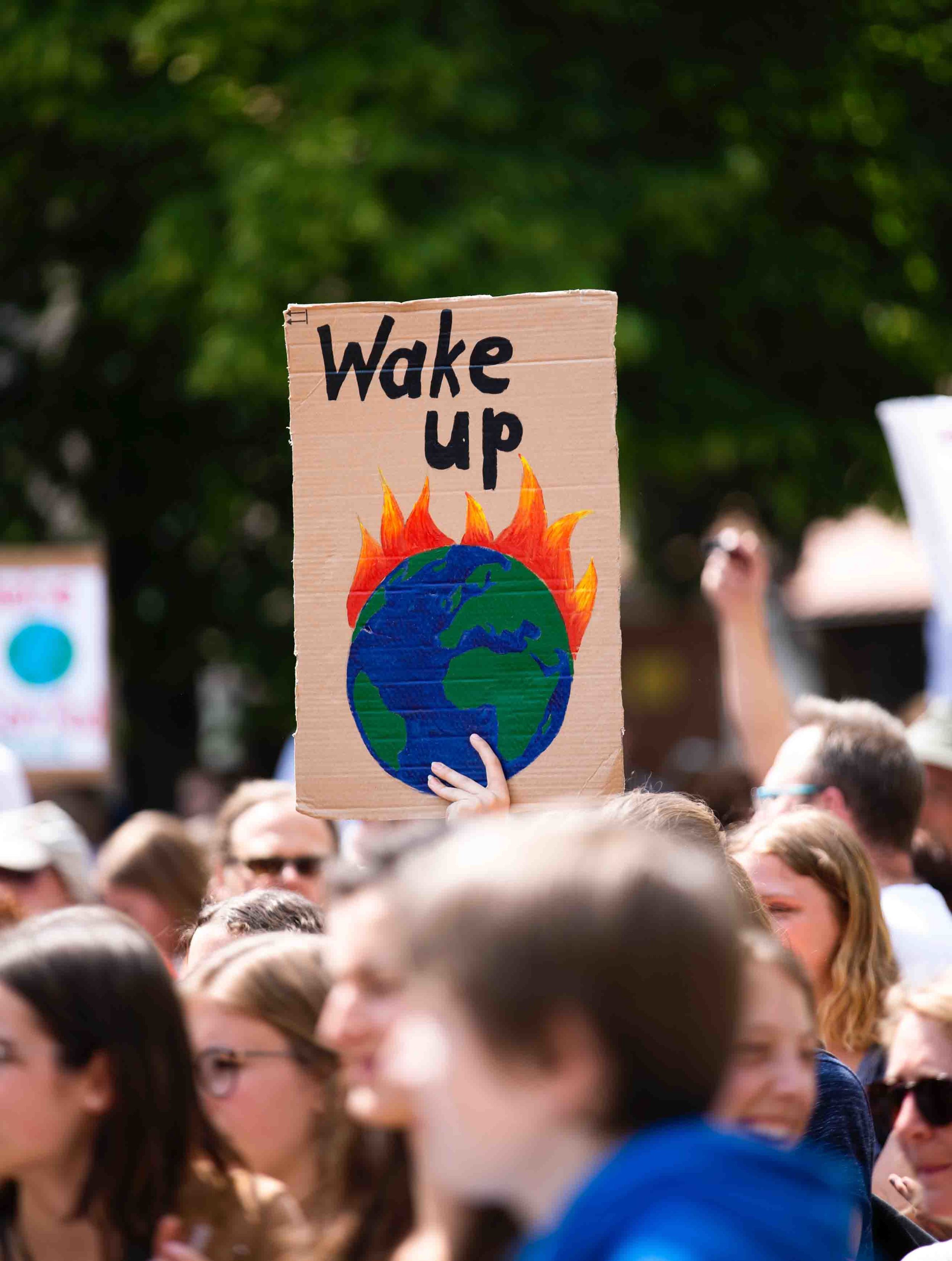 With eight months to go before the UN Climate Change Conference (COP26), an international survey experiment has found evidence of “overwhelming” support across seven major countries for governments to “do more” to protect the environment.

The survey directly asks the public about policies they want to see backed by governments at COP26, when the UK and Italy will gather world leaders in Glasgow from 1 November to commit to urgent global climate action.

Researchers at the University of Cambridge worked with polling agency YouGov on a message-testing experiment involving 14,627 adults, with samples of around 2,000 each in Brazil, China, India, Indonesia, Poland, the UK and the US.  Polling took place from 8th to 31st December 2020.

Participants were randomly assigned to read either one of four “treatment” texts about climate change – drafted to reflect current UN messaging, public health, social norms and patriotism – or a neutral text, unrelated to climate and used to test “baseline” support.

The participants were then asked if they agreed or disagreed with the statement that “all national governments should do more to protect the environment.”

Baseline figures showed extremely high levels of support for government-led action. In six of these countries, at least nine out of ten participants agreed that governments should do more for the environment. In the US, the figure was three out of four (79%).

The issue may have even bridged the Brexit divide, with 96% of Remain voters and 86% of Leave voters in agreement on the need for more action.

Dr Lee de-Wit, a political psychologist at Cambridge, said that the clearest evidence that a message had had an impact was in China, “where pollution is a daily reality for many”. Support for more action rose from 91% to 95% among those that read about public health benefits of tackling climate change – a text that focused on air pollution.

“We live in a time of polarisation, and environmental issues have long embodied the political divisions in society. However, this may be changing. We can see an overwhelming consensus emerging for greater government-led action to protect the environment in major nations,” de-Wit said.