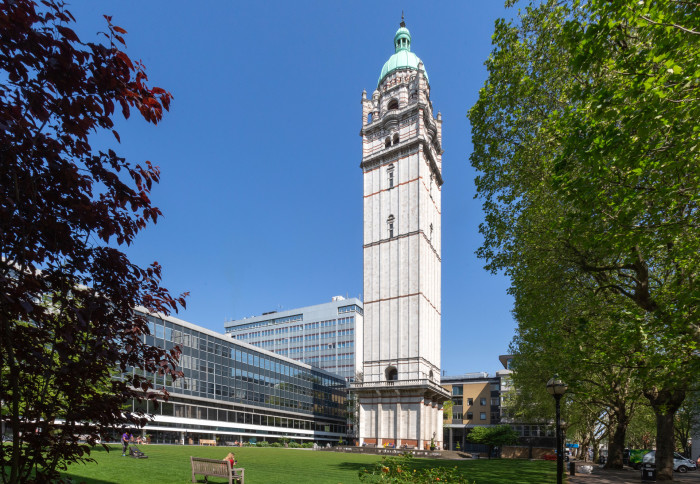 The recruitment process has started to find Imperial’s next President.

The College Council has established a Search Committee to recommend to Council the next President. The Council is looking for an exceptional leader with an outstanding reputation in science, medicine, engineering or business. The successful candidate will act as an ambassador for Imperial and an international advocate for scientific research and innovation.

The Search Committee is chaired by the Chair of Council John Allan and has nine other members. These are non-executive Council members John Cullen, Dr Mahnaz Safa and Professor Jeremy Sanders and the following members of staff: Professor Ian Walmsley, Professor Nigel Brandon, Professor Michele Dougherty, Leila Guerra, Professor Emma McCoy and Professor Peter Openshaw. The Secretary of the Committee is John Neilson.

An advertisement for the role is now live. The recruitment process is being managed by international executive search firm Perrett Laver who have created a microsite containing information for potential candidates.

This search is to identify the successor to Professor Alice Gast, who has served as College President since 2014.

Chair of Council John Allan has led extensive discussions with stakeholders about the qualities being sought in the next President. He said: “I am most grateful to all those who contributed to the recent consultation. There was a consensus that Imperial’s next President should be a highly visible leader, enthused by the outstanding research and education carried out at the College, and influential with our stakeholders in the UK and globally.”