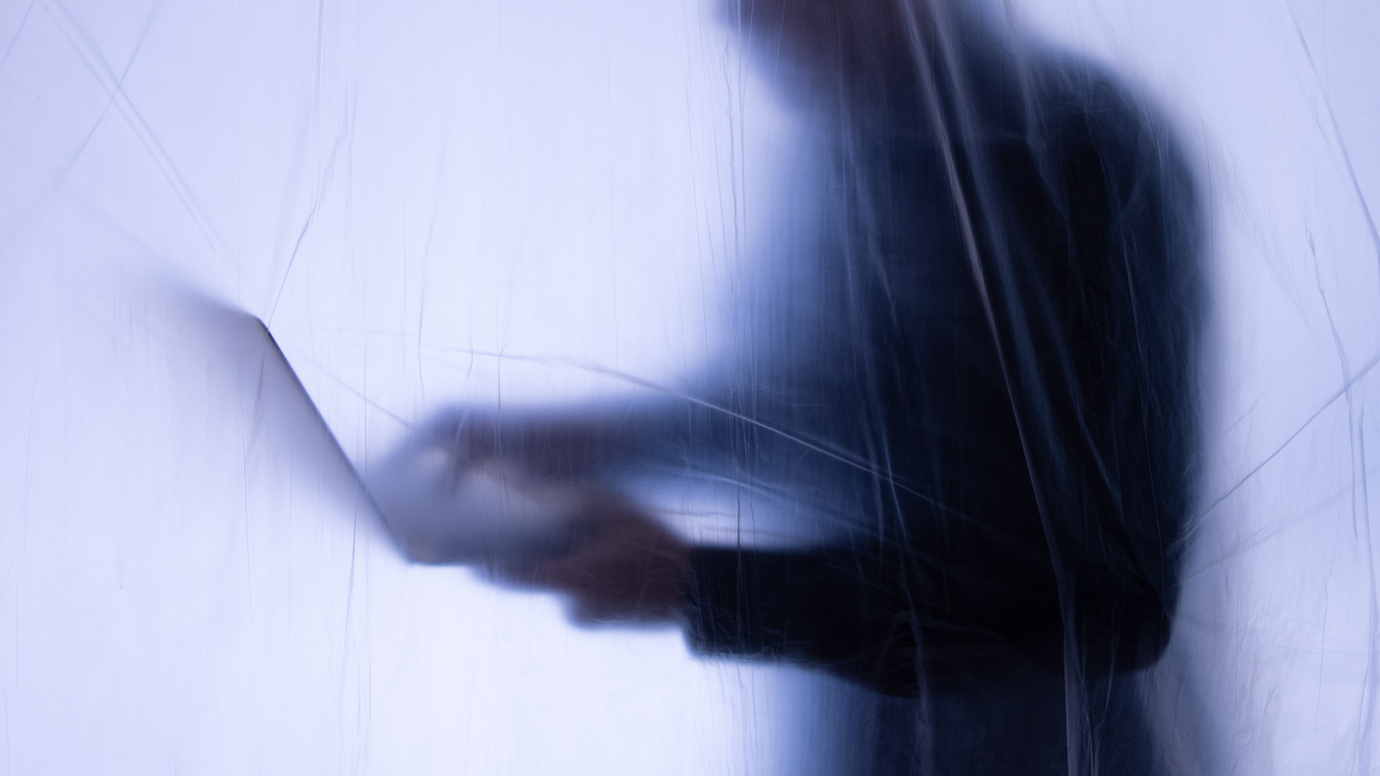 The world has changed in the half century since the U.S. Supreme Court upheld the right of the New York Times and Washington Post to publish the so-called “Pentagon Papers,” a classified report containing information about America’s role in Vietnam.

In the digital age, it is easier than ever for leakers to disclose information that could threaten national security. Potential publishers—anyone with an Internet connection—aren’t necessarily governed by the ethical norms of the traditional press, and the federal government’s growing reliance on private contractors means more people have access to government secrets. There are more secrets, too: In the post-9/11 years, the volume of classified information rose dramatically.

“[T]he risks of both too much secrecy and too much disclosure are arguably very different from what they were in 1971 and the ensuing decades,” Prof. Geoffrey R. Stone and longtime collaborator Lee C. Bollinger, the president of Columbia University, write in their latest book, which examines the increasingly complex issues around government leaks.

But the response, the two free speech scholars argue, shouldn’t be to discard the current “Pentagon Papers” system, which allows the publication of even illegally leaked government secrets absent a “clear and present danger of grave harm to the nation.”

Bollinger and Stone, the Edward H. Levi Distinguished Service Professor of Law at UChicago, instead advocate updating and refining how the intelligence community, media and courts respond to leaks. Their new edited volume offers a roadmap.

As co-editors of National Security, Leaks, and Freedom of the Press: The Pentagon Papers Fifty Years On, Stone and Bollinger include not only 16 essays that explore the tangle of policies, laws, norms and practices undergirding the current regime, but they conclude with recommendations produced by their own commission of big-name experts.

“The idea of the commission was to bring together a group of experts from widely-varying perspectives and experiences in the hope of finding common ground,” said Stone, who participated in the commission with Bollinger and five leaders in national security or journalism. “In the end, both the essays and the commission report offer critical insights into the challenges facing our nation today and into the future. Our hope is that the volume offers important insights into an issue that will grow ever more important over time.”

Related:  UChicago scientists reveal new clues into how Earth got its oxygen

In addition to the seven commission members, the book features the perspectives of 24 other contributors including journalists, scholars, former executive branch officials and six WilmerHale attorneys who offer a review of legal developments since the Supreme Court’s 1971 ruling in New York Times Co. v. United States.

The volume, which is divided into the “national security perspective,” the “journalist perspective,” and the “academic perspective,” takes on a variety of issues and topics, including the Edward Snowden leaks, whistleblowers, federal shield laws, and “Leaks in the Age of Trump.” The essays underscore the complexity, ambiguity, and untidiness of the current system—as well as the contributors’ overall belief that the current system, though flawed, has worked reasonably well. (Given the wariness that the media and intelligence communities have for each other, this agreement represents “a profoundly important collective judgment,” Stone and Bollinger say).

Among the essays is one by David Strauss, the University of Chicago’s Gerald Ratner Distinguished Service Professor of Law and a leading expert on constitutional law. In “Outlawing Leaks,” Strauss explores whether we need a new federal statute to determine when leaking or publishing leaked information should be a crime. His discussion highlights a paradox central to the current system—the difference between insiders and outsiders.

Practically speaking, insiders (government personnel entrusted with secrets) can be sanctioned for leaking, but outsiders (the press) generally cannot. This presents a conundrum, given that the widening definition of “press” means that there are no longer clear gatekeepers. (A possible solution, Strauss says: the media could establish professional norms to distinguish “more or less responsible gatekeepers” without the need for government licensing or oversight, which could run afoul of the First Amendment.)