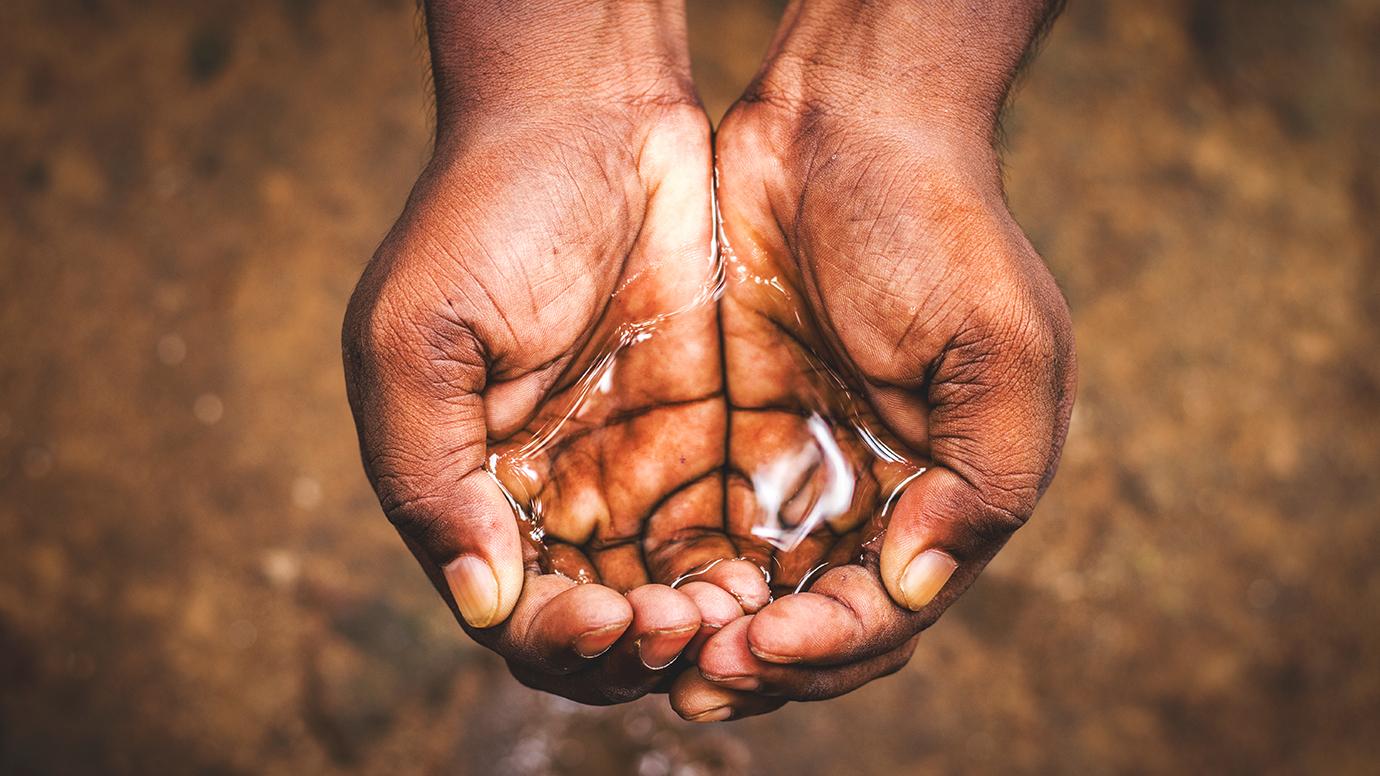 The University of Chicago will gather leading scholars and high-ranking political decision-makers from around the globe on Oct. 6-8 at the 2020 Pearson Global Forum—a virtual event that will examine the effects of global crises such as the COVID-19 pandemic and climate change.

Hosted by the Harris School of Public Policy’s Pearson Institute for the Study and Resolution of Global Conflicts, the free conference will discuss the causes and consequences of international conflicts, and develop strategies to maximize the impact for preventing and resolving violent conflicts and informing policy.

“The climate of conflict is rapidly shifting around the world while at the same time America becomes increasingly polarized,” said Prof. James A. Robinson, director of the Pearson Institute and a leading scholar of political and economic institutions. “As the international community continues to deal with dozens of active conflicts, and the quickly shifting relationships between and among nations, it is essential to find paths towards resolution, peace, and stability. The forum provides a platform to influence solutions, strategies, and policies for reducing and mitigating conflict to achieve a more peaceful world.”

Building international relationships requires solutions and policies that focus on more than armed conflicts. A new UChicago Harris/AP-NORC poll released in conjunction with the Pearson Global Forum, for example, found that a majority of Americans would want to keep a COVID-19 vaccine for Americans—even if that meant fewer vaccinations for people around the world. The same poll found that only 57% of Americans would get a vaccine at all.

Titled “The Conflict of Climate,” this year’s forum will feature speakers such as Zalmay Khalilzad, a longtime diplomat who previously served as U.S. ambassador to Afghanistan, Iraq and the United Nations; Harvard Kennedy School’s Wendy Sherman, who has served under four U.S. secretaries of state; and medical anthropologist and physician Paul Farmer, co-founder of the international nonprofit Partners in Health.

Related:  COVID-19 has exposed health disparities. How do we address them before the next pandemic?

UChicago faculty speakers include Prof. Supratik Guha of the Pritzker School of Molecular Engineering; Assoc. Prof. Ada Palmer, a historian of early modern Europe; and Prof. Robert Rosner, a theoretical physicist who chairs the science committee of the Bulletin of Atomic Scientists.

Free registration is open for each day of the 2020 Pearson Global Forum. Each day will focus, respectively, on global water and migration issues; global pandemics, and case studies of conflicts in Haiti and Afghanistan; and conflict negotiations and resolutions. The full conference agenda is available here.