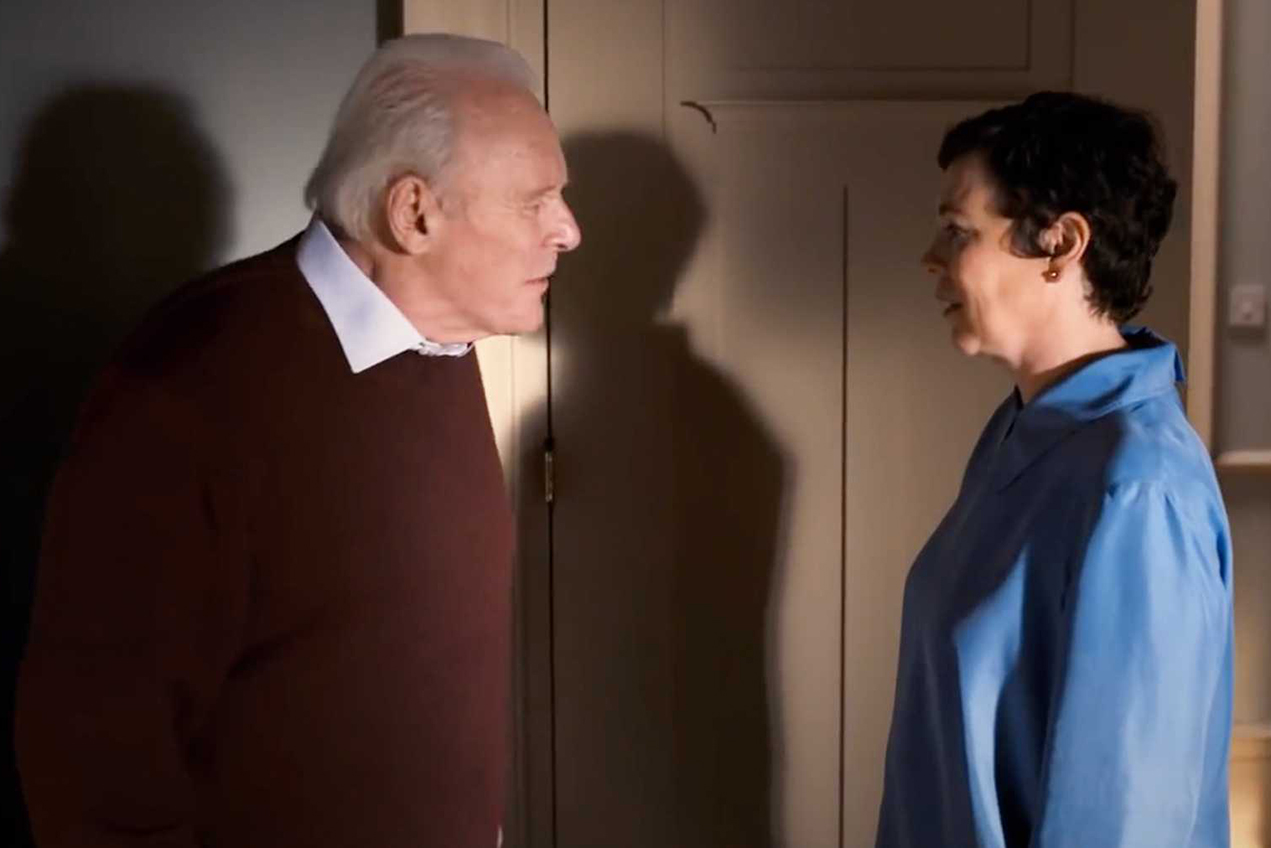 The film “The Father” brings the issue of dementia to the forefront. This is a story about how a man, played by Anthony Hopkins, who refuses all assistance from his daughter, played by Olivia Colman, as he begins to suffer from the overwhelming and unnerving symptoms of dementia. As he tries to make sense of his ever-changing circumstances, he begins to doubt his loved ones, his own mind and even the fabric of his reality.  Watching the film gives viewers a close-up experience of what it’s like to be an Alzheimer’s patient, as well as a caregiver.

The movie is based on a play by Florian Zeller, a French novelist and playwright who has made his directorial debut with “The Father.” A recent USC ATRI Latest Science and Path Forward event featured guest interviewer Claudia Puig, an entertainment journalist and film critic who has interviewed Hopkins, Colman and Zeller about the film and has her own personal experience with Alzheimer’s disease in her family.

USC Alzheimer’s Therapeutic Research Institute (ATRI) Medical Director Michael Rafii, MD, PhD, reported that he thought the film did “… a great job in portraying the chaos that someone can feel as they’re going through the dementia stages, particularly the moderate stages of Alzheimer’s disease, where they have some insight which causes them to feel uncomfortable, and want to cover it up.”

The movie has been nominated for six Oscars for its depiction of the symptoms of dementia, including memory loss, confusion, fear and difficulties with changing daily living situations. As anyone who has observed these symptoms can attest to, they are debilitating, and can be associated with significant impacts on the family.

Dementia, the condition that is portrayed in the film, is most commonly caused by Alzheimer’s disease (AD), a progressive disease that disrupts brain cell function. The leading theory is that plaques and tangles (abnormal deposits of proteins) build up in the brain, causing brain cell dysfunction and ultimately cell death. AD is likely the cause of the symptoms of dementia shown by Hopkins’ character in the film. ATRI is conducting a number of international clinical trials of promising therapies that may help prevent individuals from developing dementia due to Alzheimer’s disease.

During our event, Puig asked, “What is the difference from mild and normal memory loss that happens with aging and the kind of impairment that is brought up by dementia? Is there a way that the average person can tell?” Dr. Rafii responded: “One way is to participate in the APT Webstudy … That is one of many ways by which you can have an external and  objective assessment done of your memory.” Dr. Rafii also added that the APT Webstudy is for anyone 50 and older who has family members or some concern about their own memory.

As presented, the latest research suggests that the earlier Alzheimer’s is identified, especially before dementia symptoms begin, the more effective the treatment will likely be in staving off symptoms for longer periods of time. Located in San Diego, USC ATRI is paving the way toward better clinical trials and better treatments for Alzheimer’s disease.